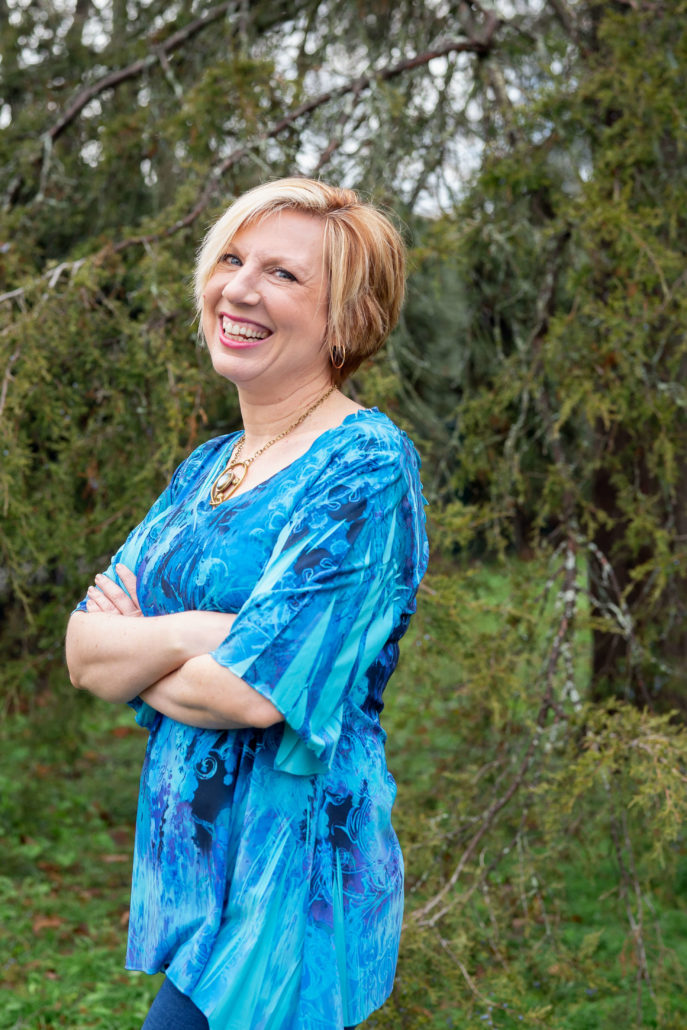 I’ve been writing and speaking about marriage and family since 2003, and specifically about sex since 2010. Over the years, I’ve been inundated with questions and comments from readers with the same problems popping up repeatedly.

After almost ten years of trying to help people fix common problems with sex in marriage, I started to wonder–what if the problem isn’t a lack of good advice, but rather an abundance of bad advice?

In January of 2019, I sat down and read Love & Respect, a best-selling evangelical marriage book, to see what it had to say. I was shocked and horrified.

The best-selling Christian book that taught about sex did not once mention that sex was designed for women, too. Rather, it framed it as a male need, telling their female readers, “If your husband is typical, he has a need you don’t have.”

I was so rattled at what I read in this book that I set out with two other women (my daughter and psychology graduate Rebecca Gregoire Lindenbach and epidemiologist and statistician Joanna Sawatsky) to conduct the largest study ever done on evangelical women’s marital and sexual satisfaction. We discovered which common evangelical teachings about marriage and sexuality may actually make things worse, not better, and in The Great Sex Rescue, we reported our findings and pointed couples towards the freedom that God intended.

My mission is to help the church realize the promise Christ gives us in John 10:10: “The thief comes only to steal and kill and destroy; I have come that they may have life, and have it to the full.” For too long the church has acted more like the thief than the Shepherd.

It’s time to change the evangelical conversation about sex.

Interviewing Sheila or a member of her team? Here are some headshots and biographies for you to use! 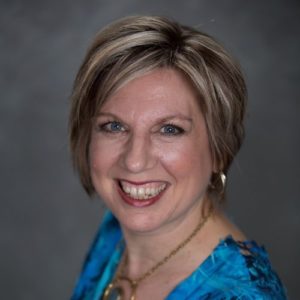 Sheila Wray Gregoire is the author of eleven books including The Great Sex Rescue, the host of the Bare Marriage podcast, and the founder of To Love Honor and Vacuum. An award-winning writer, Sheila calls the church to more than just pat answers by conducting original research to find out what advice works–and what really doesn’t.

Sheila and her husband Keith have been married for over 30 years. Together they have two adult daughters, one son in heaven, two sons-in-law, and two adorable grandchildren.

And Sheila knits. Even in line at the grocery store. Dr. Keith Gregoire and Sheila Wray Gregoire have been married for over 30 years, and are the joint authors of the book The Good Guy’s Guide to Great Sex, the companion to Sheila’s award-winning book, The Good Girl’s Guide to Great Sex. Based on research of over 32,500 participants, Sheila and Keith teach healthy, evidence-based, biblical advice to help marriages and sex lives flourish.

Together, they have two adult daughters, one son in heaven, two sons-in-law, and two adorable grandchildren.

When they have spare time, you can find Keith on local trails out birdwatching, and Sheila working on her latest knitting project. Rebecca Gregoire Lindenbach is the co-author of The Great Sex Rescue, author of Why I Didn’t Rebel, and co-host of the Bare Marriage podcast. A psychology graduate, Rebecca is passionate about applying research and evidence to Christian advice to help free people from false teaching and introduce them to freedom in Christ.

Rebecca and her husband Connor have been married since 2015, and are the proud (and tired) parents of Alexander and Vivian. Together they are working towards creating a healthy and safe church culture for the children of the next generation.

Sheila and her team affirm the statements of belief in the Apostle’s Creed and the Nicene Creed, accept the Council of Nicea’s denouncement of Arian heresy and affirm the full sovereignty of Jesus Christ as a whole and equal member of the trinity.